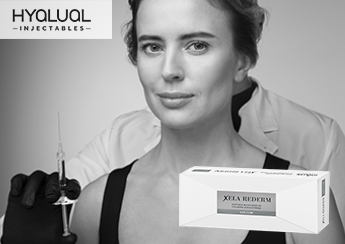 The new year of 2020 started with masterclasses and presentation of new Xela Rederm application techniques! 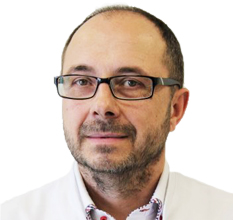 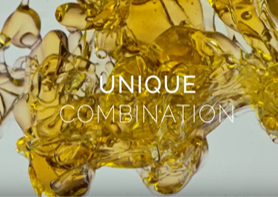 Spray made with hyaluronic and succinic acids. Ensures pleasant and effective skin rejuvenation: moisturization, toning, improvement of the skin color and texture. When sprayed on cleansed skin, it exerts a toning and rejuvenating effect. Using Daily DeLux after applying skin cream, serum or fluid will enhance their effect. 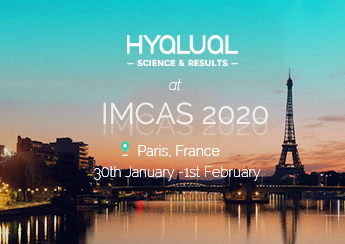 Hyalual in the scientific part at IMCAS 2020 (Announcement)

Among the honored guests of the Paris Forum at the Palais des Congrès are speakers from Hyalual: 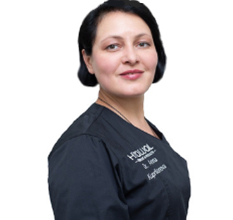 In her work, she makes active use of a modern evidence base, combining modern injection techniques in cosmetology and regeneration of the aesthetic portrait of patients with dermatological and trichotomy diseases.

Scientific and practical activities and achievements: 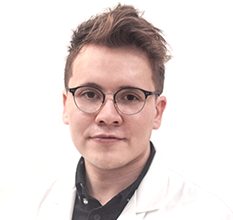