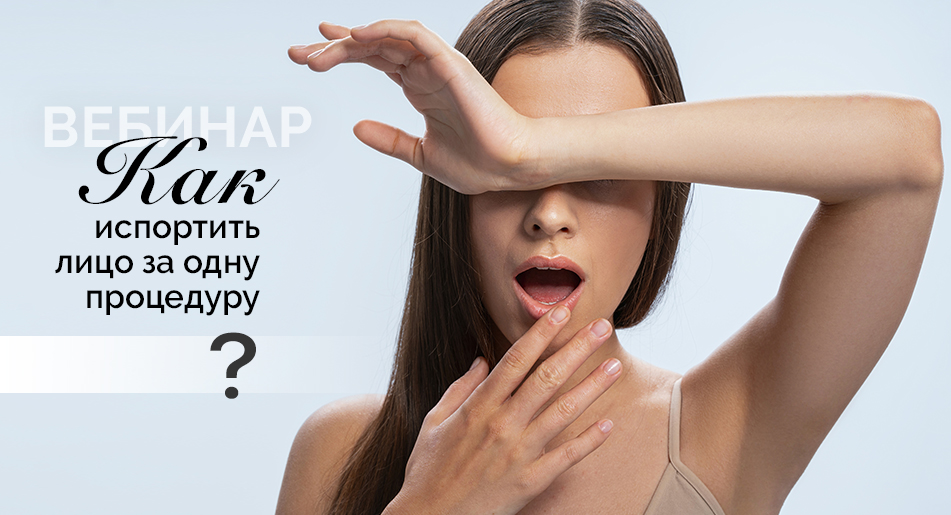 What you will learn

The webinar will cover the following topics:

! We recommend using a laptop or personal computer for viewing.

If you have any questions please contact a Hyalual representative office or а partner within your country. 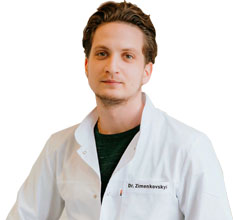 Case of post-traumatic deformity of the face: aesthetic correction

×
Viewing is available to registered users only
Login
►
Any question? Don`t delay - contact us today!
Write a questions 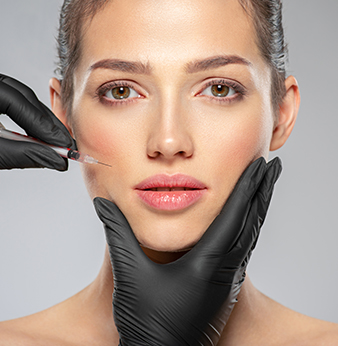 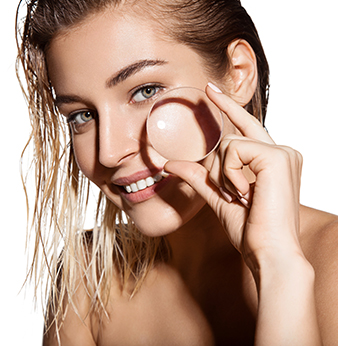 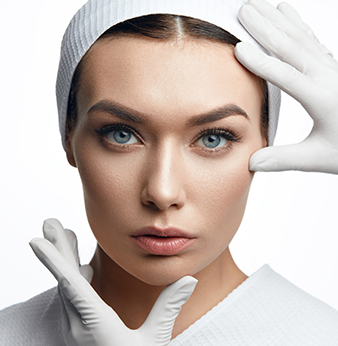 Complications from dermal fillers and methods of correction 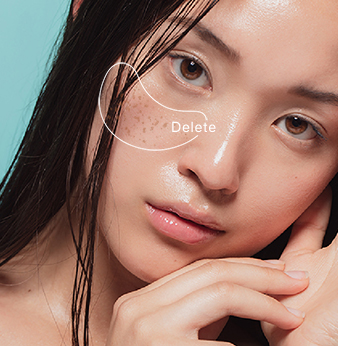 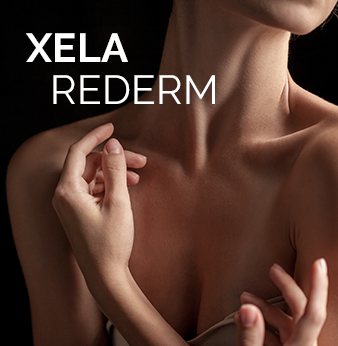